Save With YOUR Utility

About Value of Electricity 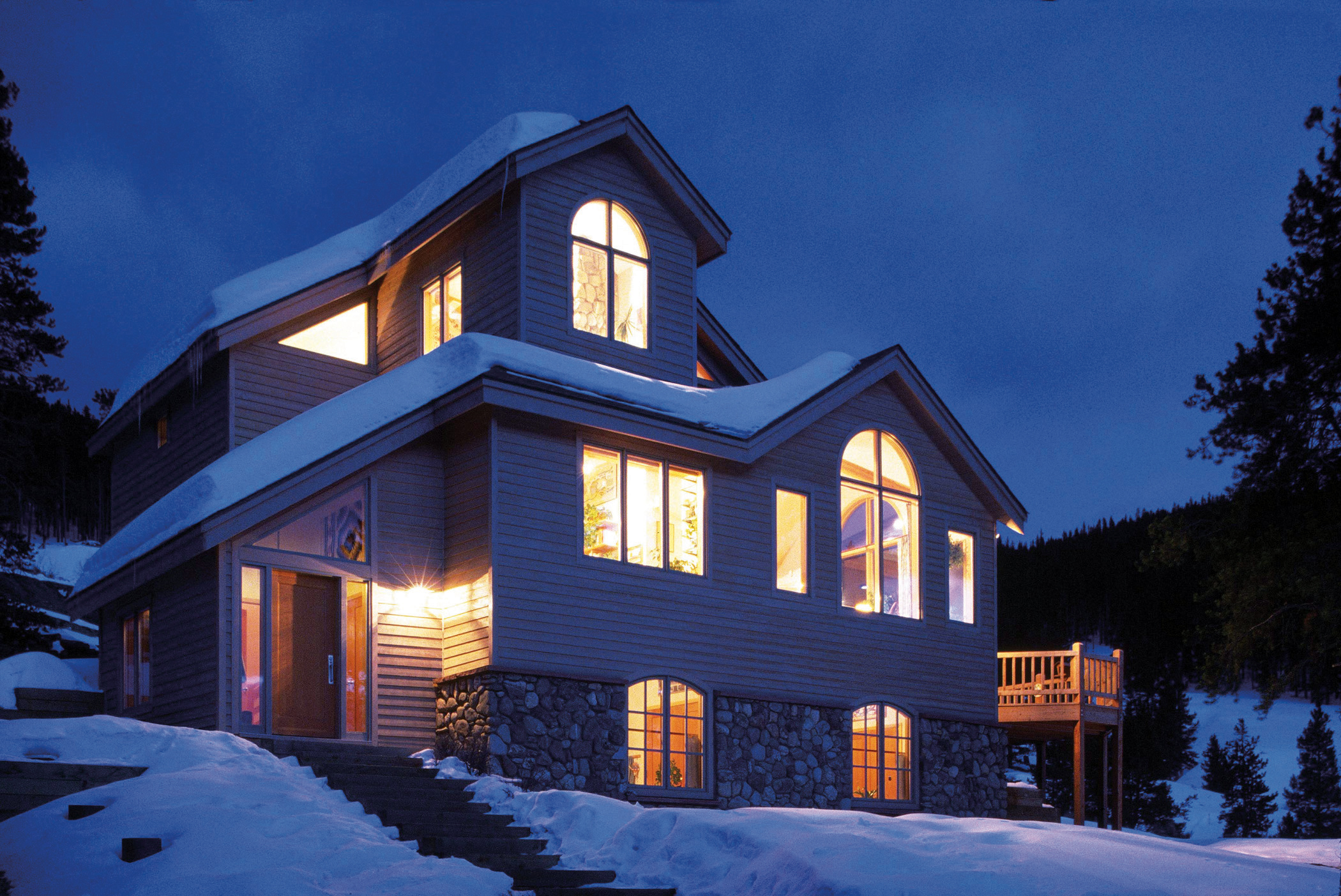 Although the Value of Electricity program began in 2014, the idea of “value” has changed in our modern society. It used to mean a good product at a good price – which electricity is. But it now means the value of convenience, of innovation, of reliability and of environmental responsibility. Value of Electricity is helping communities find more ways to plug in efficiently and enhance their lives.

The benefits of electrification are clear and the entire world is catching on. Let us help you join in and capture the value. 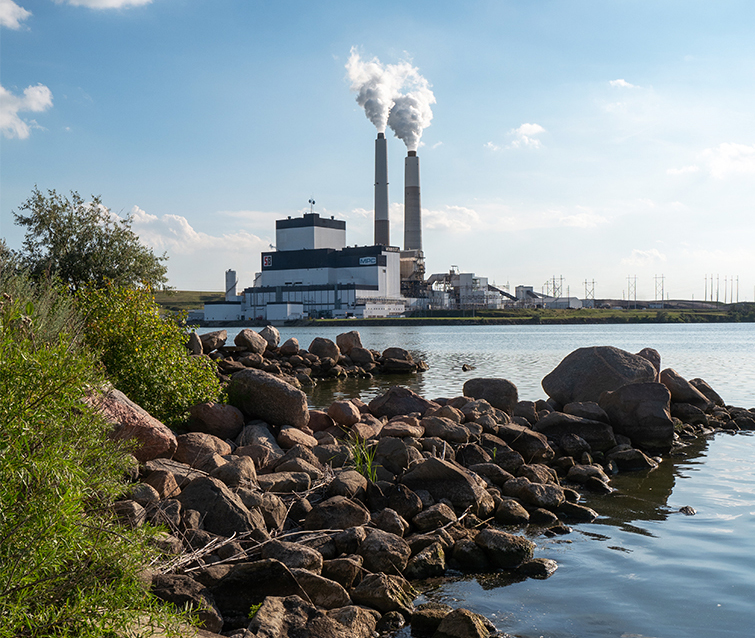 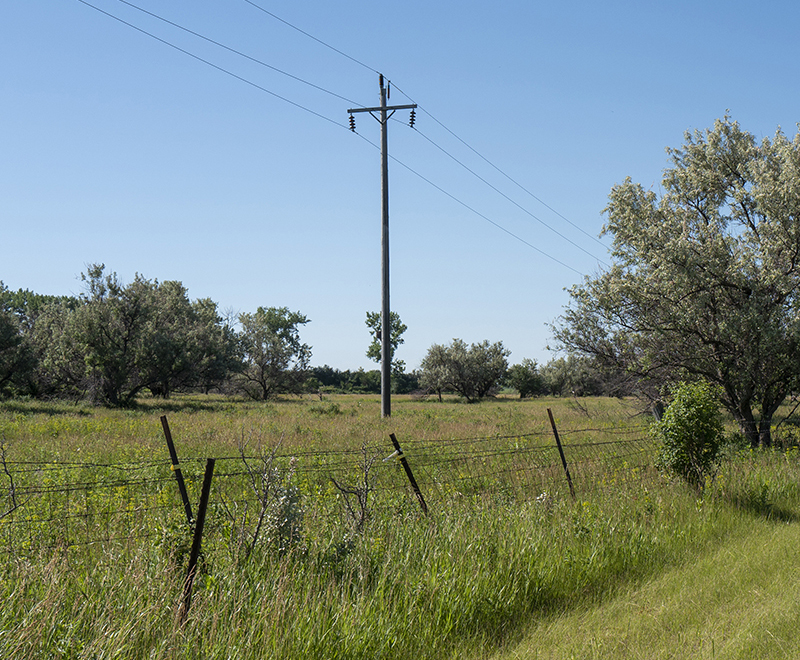 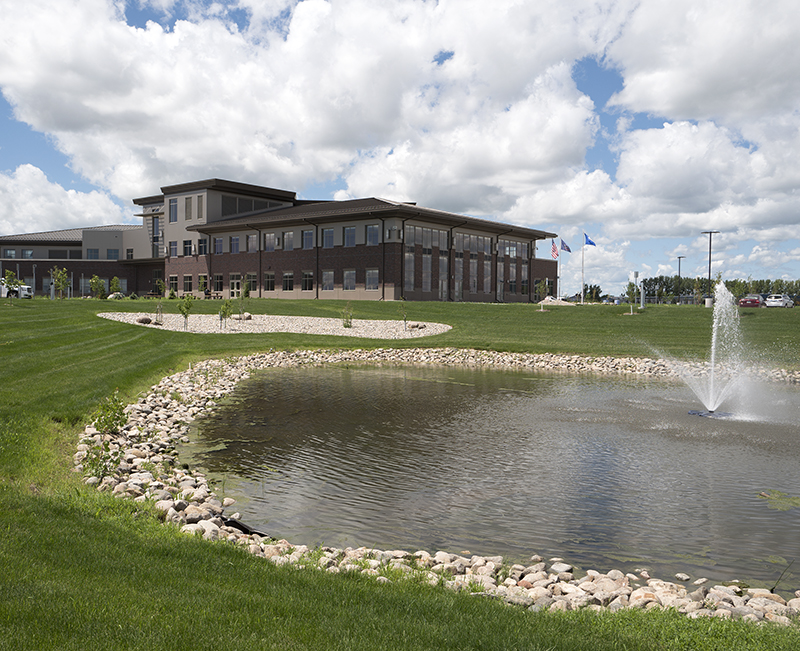 Minnkota Power Cooperative is a not-for-profit electric generation and transmission cooperative headquartered in Grand Forks, N.D. Formed in 1940, Minnkota provides wholesale electric energy to 11 member-owner distribution cooperatives located in eastern North Dakota and northwestern Minnesota. These members serve nearly 137,000 consumer accounts in a 34,500 square-mile area, including many of the region’s homes, farms, schools and businesses.
‍
Minnkota also serves as operating agent for the Northern Municipal Power Agency (NMPA). Headquartered in Thief River Falls, Minn., NMPA supplies the electric needs of 12 associated municipals that serve more than 15,000 consumer accounts in the same geographic area as the Minnkota member-owners.
‍
Minnkota is committed to delivering safe, reliable, affordable and environmentally responsible electricity and helping its members electrify their communities. Minnkota's mission is to keep its electricity the best energy value in the region, and that has been the cooperative’s goal since 1940.